The Best US Schools for a Film Degree 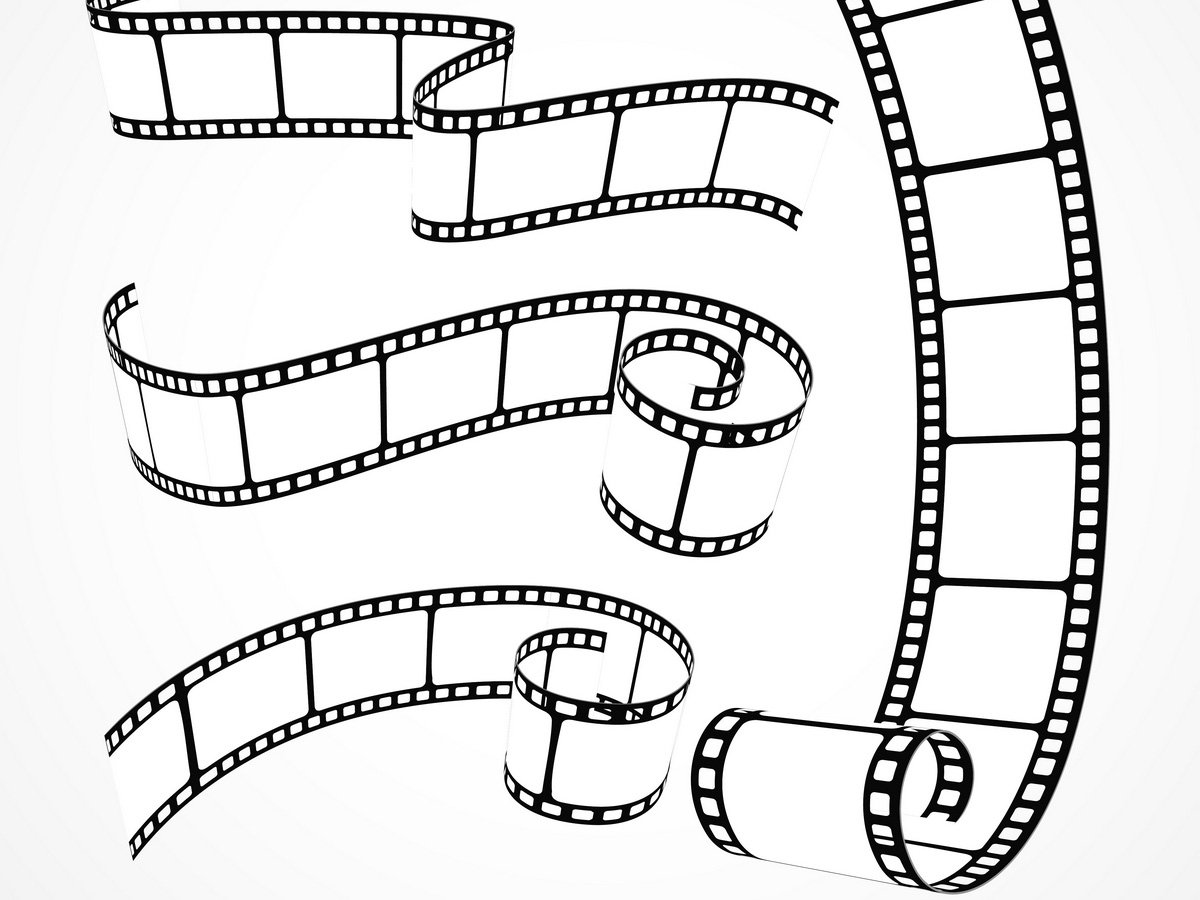 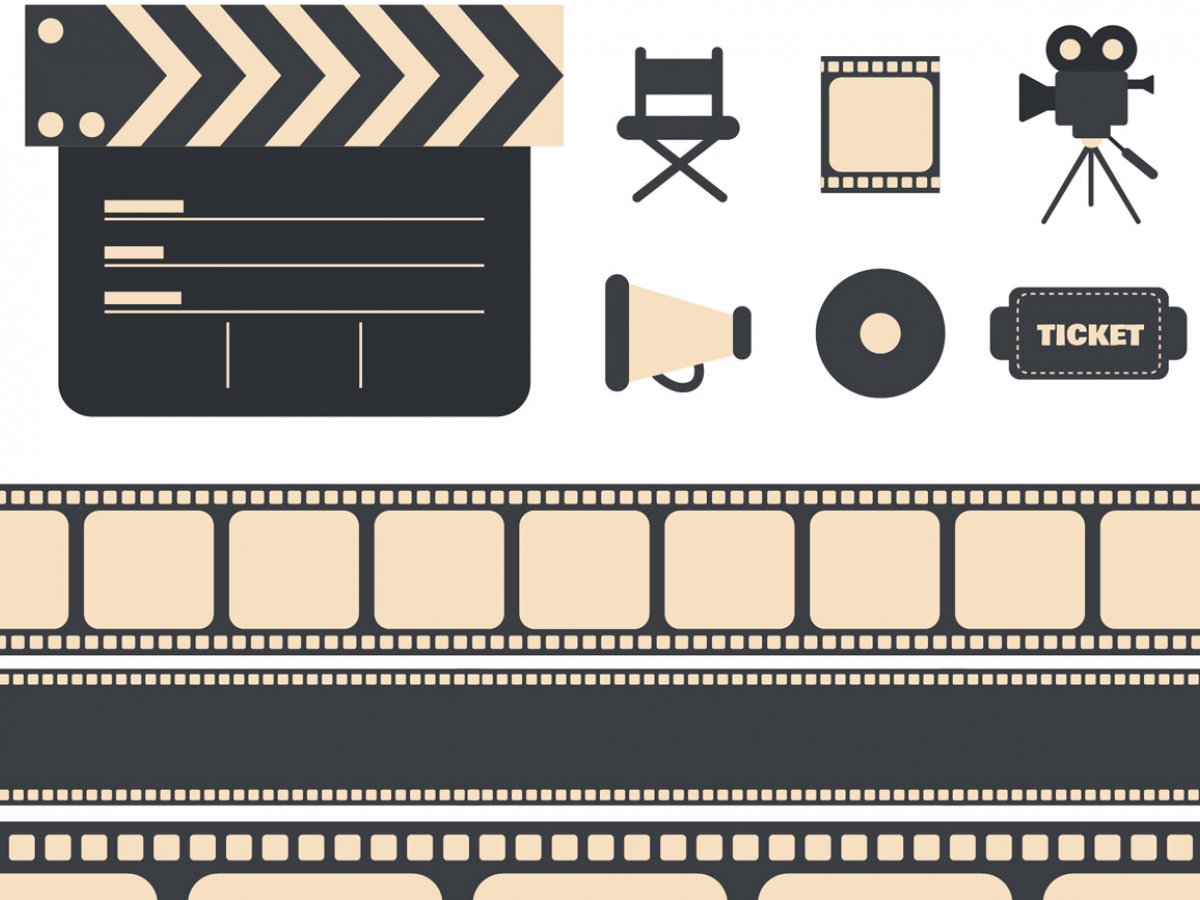 The Best US Schools for a Film Degree

Lights, camera. Action! While many students are interested in becoming the next big actor/actress, some students like to shine behind the camera. If you have a passion for taking photos, editing and producing your own content, a film major may be for you.

At the US College Expo, representatives from some of the top film schools in America will be attending. It’s the perfect time to network and learn more about the various programs these schools offer.

Here is a list of the major film schools that will be attending the US College Expo.

If you’re interested in learning more about these schools and what they have to offer, visit the US College Expo in one of these four cities. Admission is FREE. Pre-register at http://uscollegeexpo.com