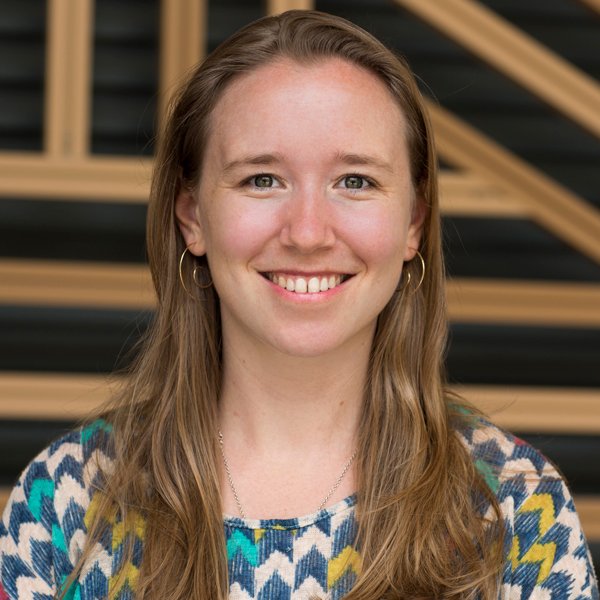 Anna Dechert oversees international admissions for Bennington College in Vermont. Anna received her Bachelor of Arts from Yale University in Near East Languages & Civilizations. During a semester off from university, she was part of a team of Founding Fellows establishing King's Academy in Jordan. After graduating, she moved abroad again and joined the founding team at New York University's campus in Abu Dhabi, where she most recently served as Director of Admissions until August 2018. In this role she focused on building relationships with high school counselors around the world, and guiding students and counselors through the admissions process for selective US liberal arts colleges. As a member of the Council of International Schools (CIS) and International Association of College Admissions Counseling (IACAC), she has presented at several international conferences on the admissions process for US higher education.

Meet Anna at the US College Expo in Vancouver, Calgary, Ottawa, and Toronto.