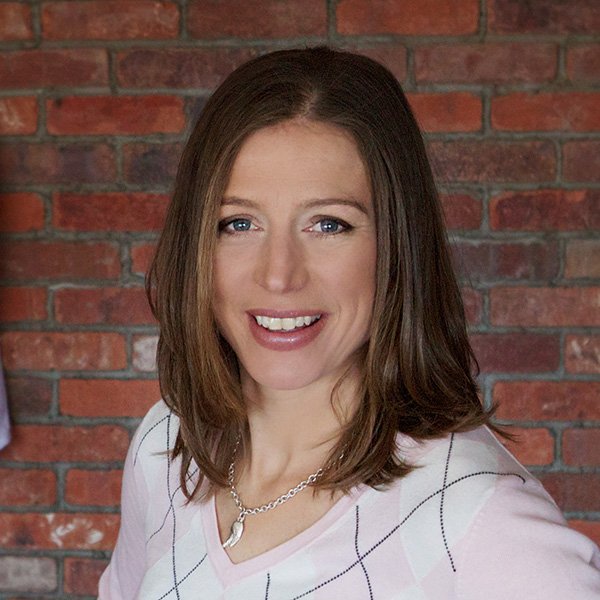 Becky Kellar competed at the first four Olympic Winter Games in which women’s ice hockey was included, winning one silver and three gold medals.  Kellar was a member of the Canadian Women’s National Team from 1997 to 2010.  During that time, she won four world championship titles in seven appearances, taking silver for the other three times.  Becky is a graduate of Brown University with a degree in Psychology and a Teaching Certificate.

She played for four years on Brown University’s hockey and softball team (2nd base) and completed an MBA at Wilfrid Laurier University.  Becky is married with two sons.

More information can be found at olympic.ca

Meet Becky at the US College Expo in Toronto.