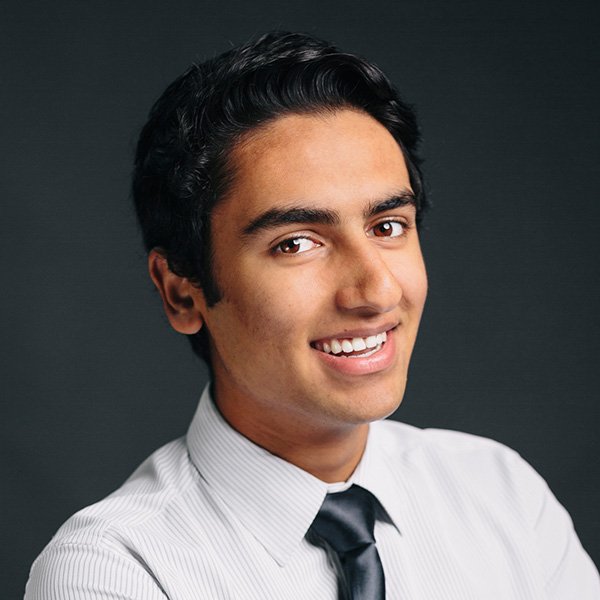 Bilaal began fundraising when he was four years old, selling clementines door-to-door in his neighborhood to raise $350 in funds for the victims of the earthquakes in the India in 2001. He later sold handmade plastic plates to raise money for HIV/Aids orphans, sold cookie boxes to help the affected people and children of Hurricane-devastated Haiti, raised $50,000 for the victims of the tsunami in South-East Asia, and more than $50,000 for the World Partnership Walk.

In 2004, Rajan launched the Canada Kids Earthquake Challenge for UNICEF, raising the total funds for tsunami relief to around $1.8 million. To date, he has helped raise over $5 million for various causes.

As a participant of Governor Michaëlle Jean's Order of Canada Mentorship Program, he visited Ecuador in August 2008 to help build a primary school.

Bilaal has been joined by thousands of young people from more than a dozen countries around the world to kick off their shoes to better understand the struggles faced by poor children everywhere. “The Barefoot Challenge is an international call to action,” says Bilaal. “And when people ask me why I don’t have shoes, I tell them because millions of children throughout the world don’t either.” “My main goal is to get young people worldwide to take action, get involved in their communities and help protect our environment,” says Bilaal, whose accomplishments became the content of his published book, Making Change: Tips from an Underage Overachiever.

He has met personally with Nelson Mandela and Archbishop Desmond Tutu in South Africa to discuss several of his upcoming youth initiatives. He also spoke to students at several schools in South Africa. Film makers produced a documentary about his journey called My Name Is Bilaal.

Bilaal has spoken all over the world to tens of thousands of people at a variety of businesses, conferences, and schools aiming to inspire people to take action and do good in their communities.

Bilaal is currently in his third year at Stanford University studying Product Design and Engineering.

Meet Bilaal at the US College Expo in Toronto.