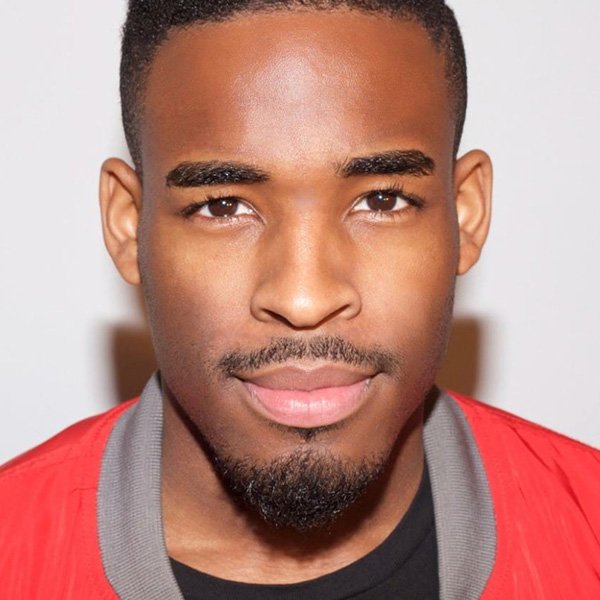 Toronto Native, Devante “Devo” Burey has big ambitions and the drive to achieve his dreams. His experiences growing up in a metropolitan city learnt to a sensibility towards different ethnicities and an openness toward meeting new people. “I get a rush from being in front of people sharing met experience, just as much as meeting someone face to face and having a conversation” says Devo.

In just a few years as host of the popular web series BestFan TV, Devo has interviewed the likes of Trey Songs, Alessia Cara, Shawn Mendes, Amber Rose, Fifth Harmony Austin Mahone to name just a few. With an ever-expanding resume of celebrity interviews and hosting accolades, Devo has created an name for himself of the Canadian entertainment industry while also growing a global fan base.

“My Focus remains being the best I can, and look back on a body of work that I am proud of” Devo says.