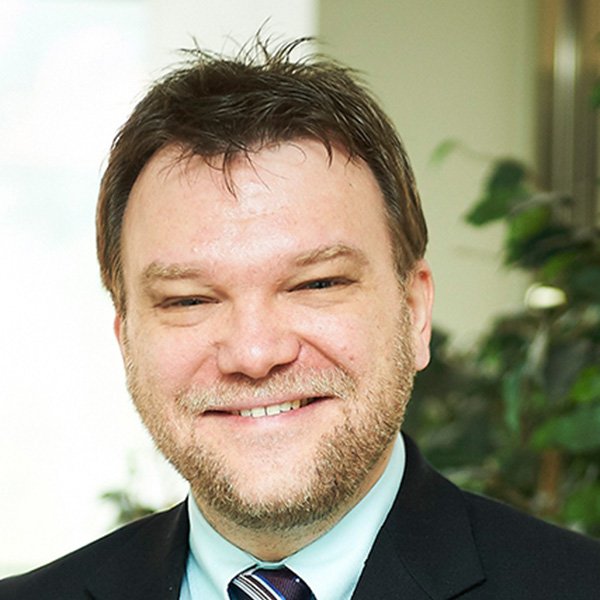 Dr. George T. Sipos, an international higher education scholar-practitioner, brings 20 years of experience in higher education administration, corporate strategy, consulting, as well as teaching and research. He is currently the Director of International Education and Senior International Officer at State University of New York The College at Brockport. Before Brockport, George served as the executive director of Administration and Global Affairs at the International College of Liberal Arts at Yamanashi Gakuin University in Japan where he played a major role in the overall internationalization of the campus as the founding director of the International Education Center. Prior to that appointment, he held management and administrative positions at Osaka University's Global Admissions Office, University of Chicago's Graham School of Continuing Professional and Liberal Studies, and Toyota Motor Corporation's Corporate Value Creation Department, among others. He has studied, worked, and lived on three continents.

Find out more about The College at Brockport.

Meet George at the US College Expo in Vancouver and Toronto.