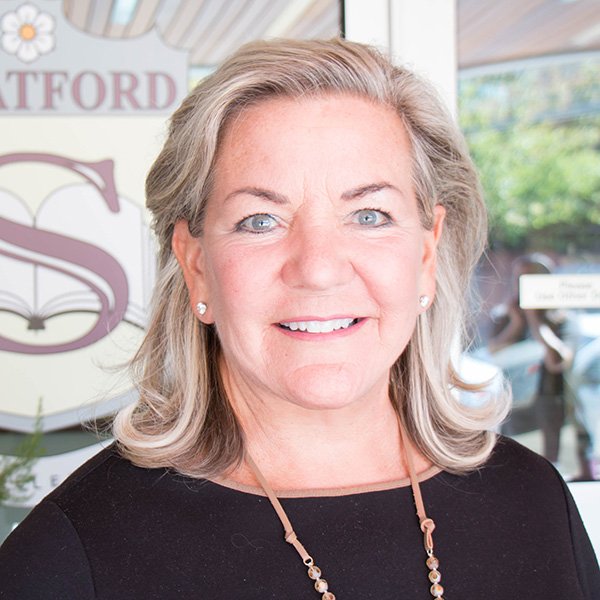 Sue spent more than 45 years as an educator and administrator across North America. Currently, Dr. Groesbeck is the Interim Head of School at Stratford Hall, an IB World School. Dr. Groesbeck is a Phi Beta Kappa graduate of Skidmore College, and holds both a Masters and a Doctoral degree from the University of Rochester, after which she became a Postdoctoral Klingenstein Fellow at Columbia University. Dr. Groesbeck has received two Fulbright Grants (Germany and Japan) and was named a Toronto Woman of Distinction. Over the course of her distinguished career, Dr. Groesbeck has received many awards and honors for her commitment to education, including the Presidential NEA A+ Award (Washington, DC) and the Whitty Ransome Award (Wellesley College).

Meet Sue at the US College Expo in Vancouver.