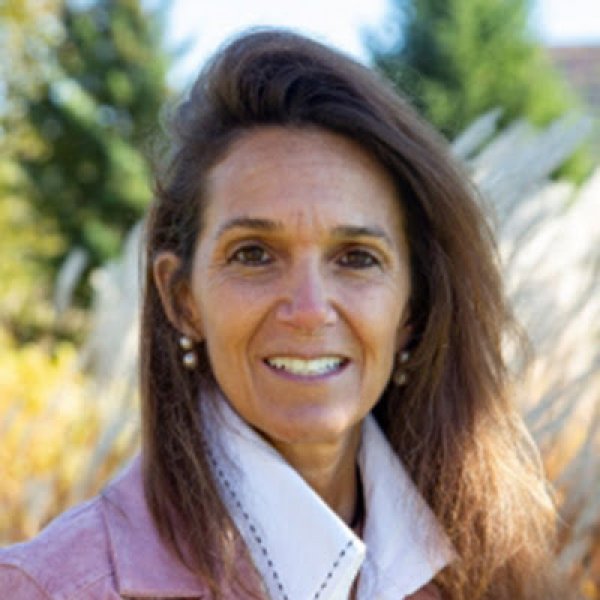 Ellen began her career in sports when she was a student at the University of Maryland where she worked in the university’s intramural sports and recreation department while working at the Maryland Race Tracks in the promotional department on weekends. While earning her law degree, she interned at the National Football League Players Association (NFLPA). Soon after graduation, Ms. Zavian became the first female attorney/agent in the NFL. She has represented the US Women’s Soccer and Softball gold medalists and extreme athletes, collectively, and held the title of Commissioner for the Central Atlantic Collegiate Conference (NCAA). Ms. Zavian served as coordinator for the NFLPA’s Native American project, a nationally recognized journalist, and a court expert in licensing/sports agreements. She has served on many sports-related committees and co-created the Association of Corporate Counsel’s Sports & Entertainment Committee. She teaches sports law, negotiations, leadership, and entrepreneurship at the George Washington University School of Business and George Washington Law School. She speaks on the EcoSystem of Esports.

Meet Ellen at the US College Expo Virtual School Tours