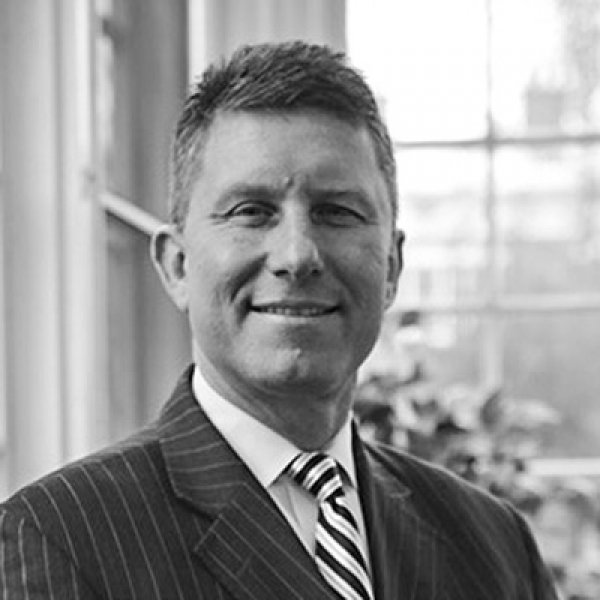 Meet Mark at the US College Expo in Toronto.