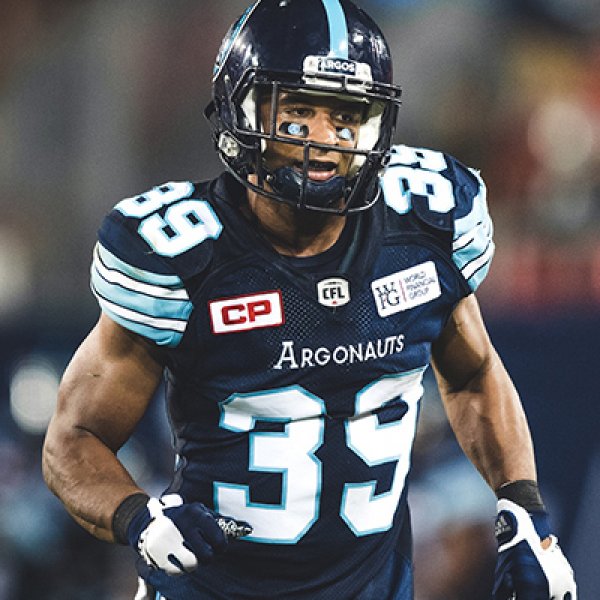 Black was born and raised in Toronto and spent his entire 10-year career with the Toronto Argonauts after being drafted in the sixth round of the 2008 CFL Draft. The defensive back reached the pinnacle of the sport twice during his career, winning The Historical 100th Grey Cups in 2012 and 105th Grey Cup in 2017.

Blacks commitment to community was recognized in 2016, when he received the CFL's Jake Gaudaur Veterans’ Award, which recognizes a Canadian CFL player who demonstrates the attributes of Canada’s veterans: strength, perseverance, courage, comradeship, and contribution to Canadian communities

The Saginaw Valley State University product announced his retirement from the CFL in April 2018 after appearing in 127 games and now serves as the teams' Player Relations Advisor.

Meet Matt at the US College Expo Virtual School Tours