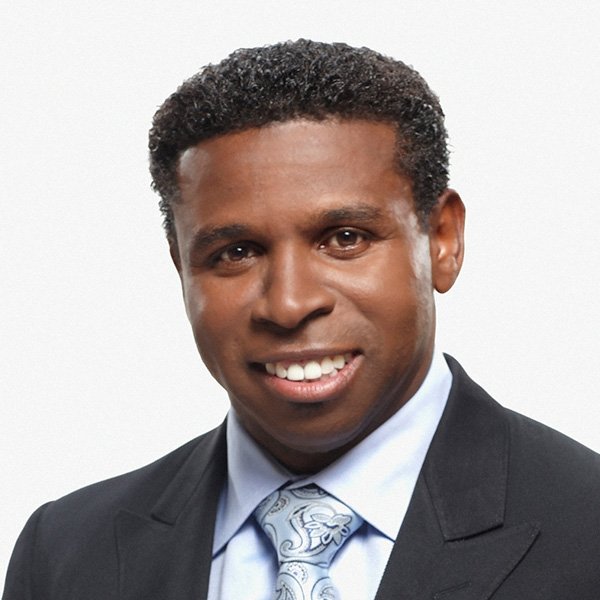 Michael "Pinball" Clemons is General Manager, and unquestionably the most recognizable and popular member, of the Toronto Argonauts Football Club. "Pinball" has received numerous awards including the CFL Man-of-the-Year award, the John Candy Memorial Trophy, Doctor of Humane Letters from the College of William and Mary, the prestigious Order of Ontario in recognition of his dedication and work with charities throughout Ontario and across Canada and the Queen Elizabeth II Diamond Jubilee Medal. In 2021 he and Diane were awarded the Meritorious Service Medal by the Governor General of Canada. He is also a member of the Canadian Sports Hall of Fame and the CFL Hall of Fame.

In 2007, Clemons stepped down as head coach to become the chief executive officer, and in 2009, he was appointed as the vice-chair of the team. In 2019, Clemons was named the 20th general manager of the Toronto Argonauts. He has won 6 Grey Cup Championships during his career with the Argonauts.

Michael is also the founder of the Pinball Clemons Foundation, a non-profit organization that empowers youth through education. Since it’s founding in 2007, it’s been responsible for the construction of a hospital in Uganda, over 200 schools in developing countries, two orphanages in Haiti, and locally awarded more than 200 scholarships.

He was raised in Dunedin, Florida by a single Mom and attended the College of William & Mary where he graduated with a degree in economics. Michael's true claim to fame however is being Diane's husband and Rachel, Raven and Rylie’s Dad.

Meet Michael at the US College Expo in Toronto.