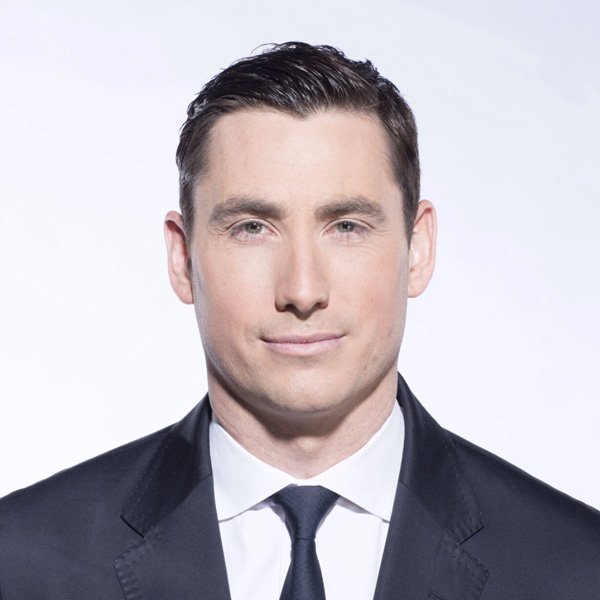 A veteran of more than 650 NHL games as a player, Mike Johnson brings his expertise to all facets of hockey broadcasting as a regular contributor for TSN, NHL Network, NBC and XM radio.

Johnson signed as a free agent with the Toronto Maple Leafs during the 1996-97 season.  In his first full season with the Leafs, he had 15 goals and 32 assists to earn himself a tie for the League lead for scoring among rookies and was named to the NHL All-Rookie Team. He followed that with the first 20-goal season of his career. Known for his offensive flair, Johnson went on to play for the Tampa Bay Lightning, Phoenix Coyotes, and St. Louis Blues, amassing career totals of 129 goals and 375 points in 661 games. Johnson was named to Team Canada for the 2000 IIHF World Championship in St. Petersburg, Russia.

A native of Scarborough, Ont., Johnson played collegiate hockey at Bowling Green State University, where he scored 162 points in 143 games while becoming an academic All-American and earning an honours degree in Finance.

Meet Mike at the US College Expo in Toronto.