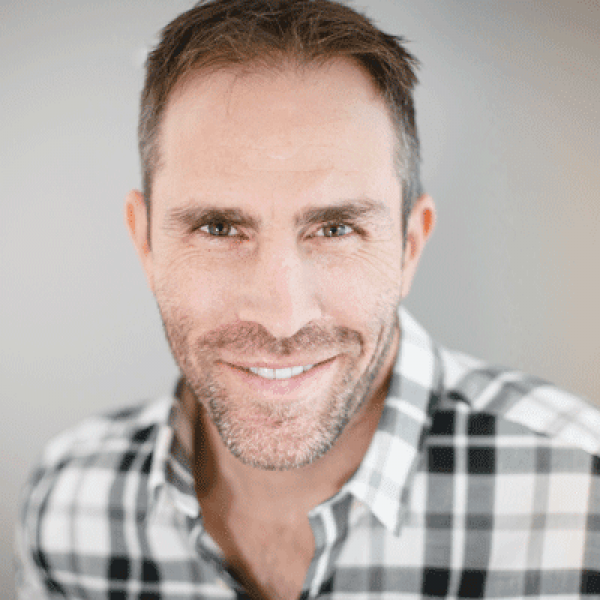 Retired NHL Player turned Techie.  During career he played with Canadiens, Blues, Canucks, Kings, Thrashers, Panthers for 633 games in the NHL.  Graduated from Michigan State University with a Telecommunication degree with a minor in Virtual Reality, Software Development and Web Design.  Has a hockey school in Toronto that teaches the thinking part of the game called Defence First Hockey. CEO of CoachThem an online coaches dream!

Meet Mike at the US College Expo Virtual School Tours