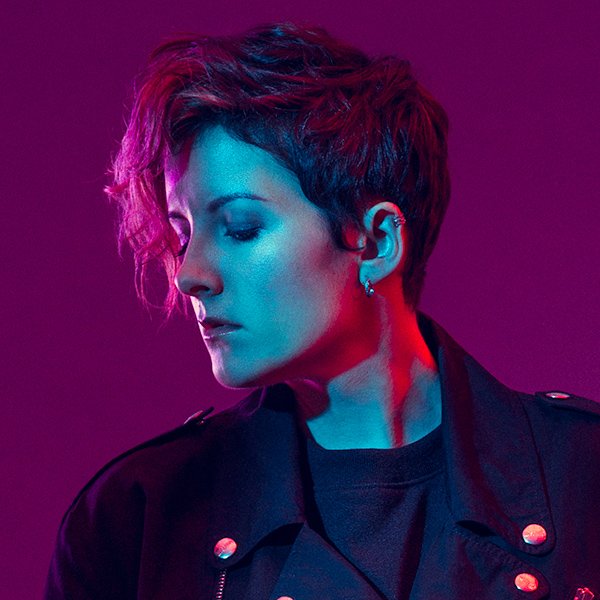 Mae first release, the EP Between the Bad, was released in 2009. Two years later, Mae was chosen as a finalist in the Mountain Stage NewSong Contest, causing her to cancel her show at the Halifax Pop Explosion.

In 2011, Mae self-released her debut album Under Your Skin, recorded with Mir members Asif and Shehab Illyas at The Shire Studios in Halifax. Mae met the Illyas brothers while acting in Rohan Fernando's feature-length independent film, Snow, in which she played an itinerant singer. The Illyas brothers composed the score for Snow. Under Your Skin won an East Coast Music Award in 2012. In March 2012, the song "Under Your Skin" was chosen as a finalist in the Radio Star National Talent Search at Canadian Music Week.

In 2013 she was nominated for another ECMA for Song of the Year for her song "Leaving Today".

The single "Clothes Off" was released in 2015 and has received positive reviews. The themes behind the song were inspired by a visit to Montreal where Mae took in the nightlife. It is her first release with Sony Music Canada. The track is produced by Juno Award-winning hip-hop producer Classified, who Mae chose after hearing his work with David Myles and Chad Hatcher. "Clothes Off" was nominated for Juno Award for Single of the Year at the Juno Awards of 2016.

Mae was nominated for Songwriter of the Year at the 2015 East Coast Music Awards.

Her self-titled album was also produced by Classified and Mae has said she doesn't think the collaboration would've come about if they weren't both from Halifax. "(Halifax) makes for some really funny collaborations," she told The Canadian Press in an interview. "If I grew up in Toronto I wouldn't necessarily be collaborating with the most famous hip-hop artist (in the city)."

Classified co-wrote and produced Mae's hit song "Thoughts On Fire" and raps on the version featuring Classified. Mae wrote "Thoughts On Fire" the day she signed with Sony Music Entertainment Canada: "Despite being told 'no' for over a year, I just never stopped believing," she said.

Mae has performed at CMJ Music Marathon in New York City, Folk Alliance International in Memphis, Canadian Music Week in Toronto, Contact East in Fredericton, and at East Coast Music Awards Week. She has shared the stage with Family of the Year, Xavier Rudd, Buck 65, Classified, and opened for Elle King.