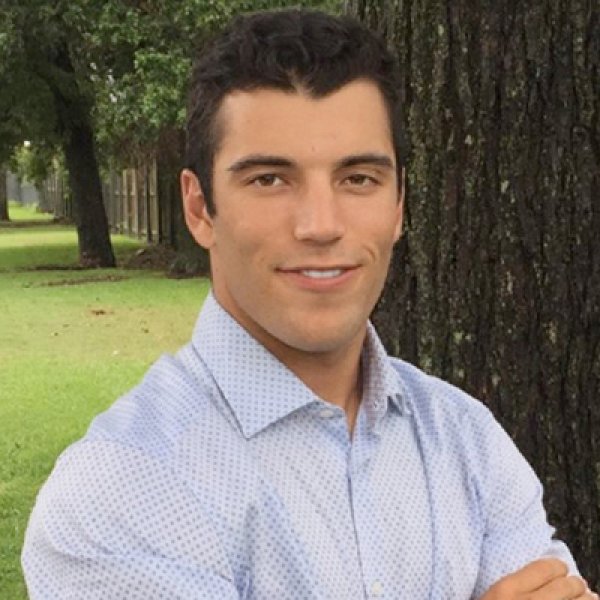 Robert Grilli graduated from St.Michael's College School in 2012. With dreams and aspirations of playing college baseball, he accepted his lone scholarship offer to play collegiately at Salt Lake Community College (SLCC). Robert was named a two-time all-conference baseball player and was named an Academic All-American. After completing his second year at SLCC, Robert transferred to the University of Houston where he accepted an academic scholarship along with an athletic scholarship to play on a perennially ranked top 25 division 1 team. Robert was named to the American Athletic Conference All-Academic team in back to back years and received the Grainger Service Award for his academic leadership, his service in the community, and his position as an ambassador for the Athletics Department. While enrolled in a full course load and being "in-season," Robert wrote a book called "The Playbook, A Student-Athlete's Guide to Success", which is available on Amazon. The book has been adopted by the University of Houston's athletic department and Robert has flown across North America for speaking engagements. He is now working on his second initiative called Lakeborn, whereby each product sold will provide an individual with access to clean and safe water for 1 year through a strategic partnership with Matt Damon's non-profit Water.org

Learn more about Robert’s athletic experiences and book at robertgrilli.com

Meet Robert at the US College Expo in Toronto.