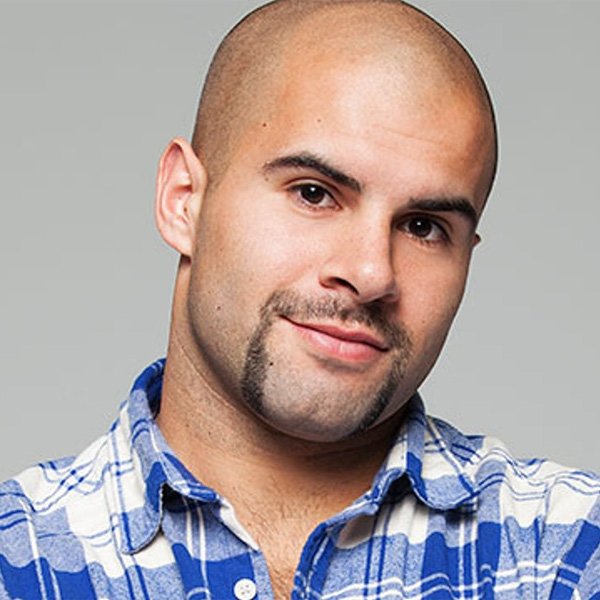 Shea Emry studied at Eastern Washington University and is an award-winning All-Star Middle Linebacker, two-time Grey Cup champion, and a seven-year Canadian Football League veteran.  After suffering a concussion, which put him out for the remainder of the football season in 2011, Shea found himself battling trials of the past. Negative self-talk, isolation, and an intensifying self-consciousness drew him back into the depressive state he had known as an adolescent, having been the victim of extreme childhood bullying.  In early 2012, Shea answered his true calling: unmasking masculinity. He began using his platform in professional sports to share his story with youths, inspiring self-care and conversations concerning wellness and mental health.

Shea is an official Ambassador and Champion for Movember Canada’s Men’s Mental Health campaign, Bell’s ‘Let’s Talk Day’ campaign, The David Suzuki Foundation, and Canadian Men’s Health Foundation.  He sits on the Advisory Board for Watson Centre for Brain Health, a new facility based out of the University of British Columbia that creates and tests programs that improve life-long brain health.

Shea studied Business Administration at Eastern Washington University in Cheney Washington. Shea had a full scholarship for football and was a part of two Big Sky Championships.

Find out more about Shea and his organization, Wellmen, at wellmen.org.

Meet Shea at the US College Expo in Vancouver.