All parents and students are welcome!
Speak with US College representatives and ask about student life,
the admissions process, tuition and so much more! 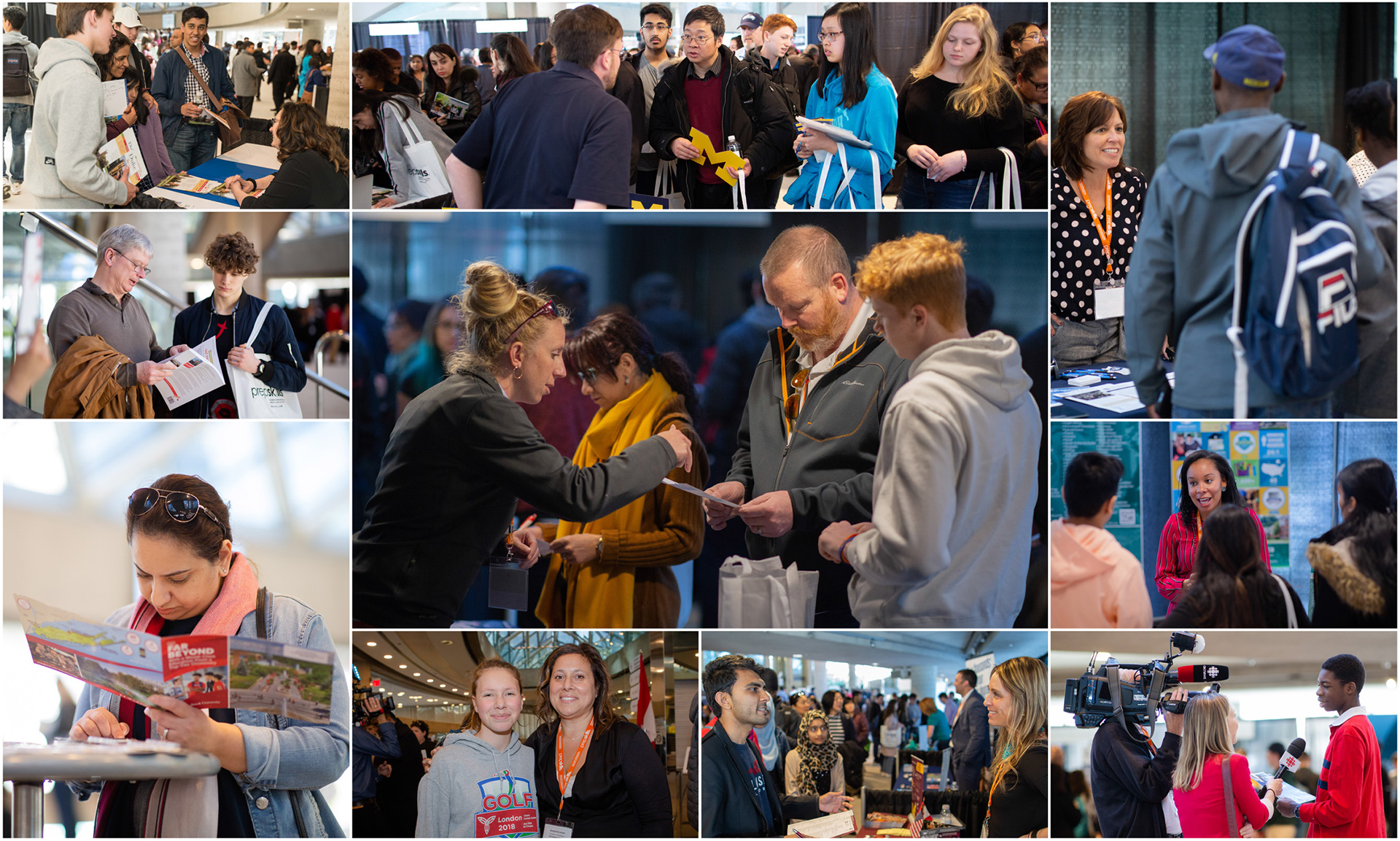 Understand all aspects of the US college admissions process, including:

See you there on April 30th!